Illustration: The First Step is…

That’s the underpinning habit that will make any skill better. Art seems to be particularly obviously benefitted by regular practice as it is a visual medium. I suppose that music works a similar way as it’s very obvious if you’re still rubbish there too. Not that I ever learned to play anything.

With this in mind, I’ve been fighting a combination of inertia and the holidays to get back into this habit again, with spotty success so far. It’s a work in progress. Next week should be essentially back to what passes for normal when I’m freelancing though, so I’ve got no excuses. I’ll report back in 7 days and let you know how I’ve got on.

Step 2 in the process is rather rolled into step 1 when it comes to digital art, which makes for a particularly steep learning curve. This second step is learning how to use your tools.

Most people first learn to draw as a child, and you already know how to make marks with a pencil or a set of coloured pens when you do. If you revisit traditional art at school, you’ll start out with familiar tools, and graduate to more fiddly stuff (like the vile gouache, or equally vile oils) only later.

In the digital world, you need to learn how to get around your virtual environment in your chosen software before you can make your first mark with any virtual implement, so you’ve not got a soft option: you have to do the first two steps at the same time.

As I said before, I’m focussing primarily on digital art for the moment, so I’ve been slowed a lot by my inexperience in the software (and my avoidance of the easy route of practising traditionally). That clunkiness will go away with time and practice, and is a necessary step. Sure, it’s a bit frustrating not being able to make marks I know I could if I had a real pencil or pen in my hand, but I need to persevere. Hopefully this stage will be brief. 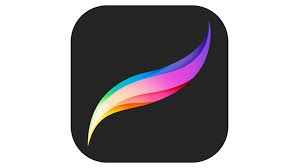 I’ve got two bits of software to play with at the moment: Photoshop and Procreate.I’ll probably get Clip Studio Paint eventually too. Lots of good reviews. For the moment I’m playing with Procreate as it’s much simpler. I’m also sticking with fairly simple tools, just to get used to it all. Naturally, most of what I’ve done is complete rubbish, as expected. However, I thought I should show you a little, so here are a few of the more presentable scribbles.

Remember that each is really an exercise more than a finished piece. The aim here is to learn the tools and get back into the routine. I’m not expecting to have anything usable (other than for blog posts) anytime soon.

This was done using someone else’s much better art as a reference. My aim here was to get the basic blocks of his shape right, and replicate some of his solidity while messing about with different brushes. The rendering is crap, but the overall shape is going in the right direction. Slowly. Abandoned this so that I could get on and try something else. Research shows that getting fixated on finishing every piece teaches you less than simply doing more. Trying not to be precious.

I like maps, so I thought I’d have a play with drawing bits to go on them. These are a couple of mountains. I used a few examples as reference for the general sort of style, though I did the shading wrong all on my own 🙂 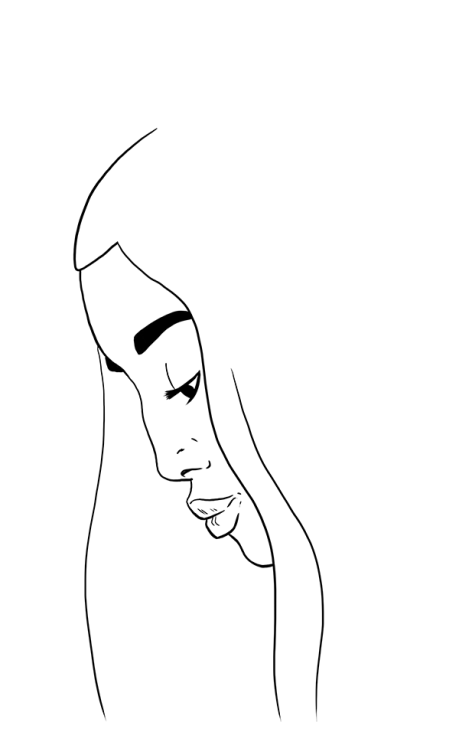 Used a photo I found on the net as reference. As with the others, by reference I mean to look at and copy, not trace. Tracing is useful in a commercial sense as it’s fast. Doesn’t teach you as much though, and learning is the aim here.

As you can see, it’s a mixed bag of bits so far, and will continue that way for a while yet.

One thing I’ll try to do in the future is something to illustrate each blog post. That would be a nice thing to aim for to start with. Some of those will need to be more infographic than illustrative, but it’s all practice and all eye candy. It will probably take a while to get up to speed, and I’ll be backfilling for a while. Like I said though; something to aim for.

It’s a bit sad to look at these and think how far I have to go. However, it’s a start, and that’s the important thing for the moment. Better stuff to come!

This entry was posted in Illustration. Bookmark the permalink.

6 Responses to Illustration: The First Step is…