Following on from a comment by John Charles on yesterday’s post, I said I’d show you some comparison pictures of the UniCast stuff next to Blood Rage models.

The fairest comparison would be one where I’d sprayed both sets of models the same colour because colour and surface quality can make a big difference to the apparent level of detail on a model. However, work deadlines beckon, so that’s not going to happen right now. Hopefully the following will do for the moment.

If it helps, to my eye, with the models in front of me, it looks like the UniCast have a slight edge in terms of sharpness. Both sets are very nicely done though.

Oh, one final thing: the Blood Rage models do seem to vary a bit in sharpness. This first picture shows that. The difference looks greater in real life. I’ve chosen what looked like the sharpest of the BR models for the comparisons, and tried to balance them so that they were equidistant from the camera. As usual, these photos are mostly way bigger than real life. 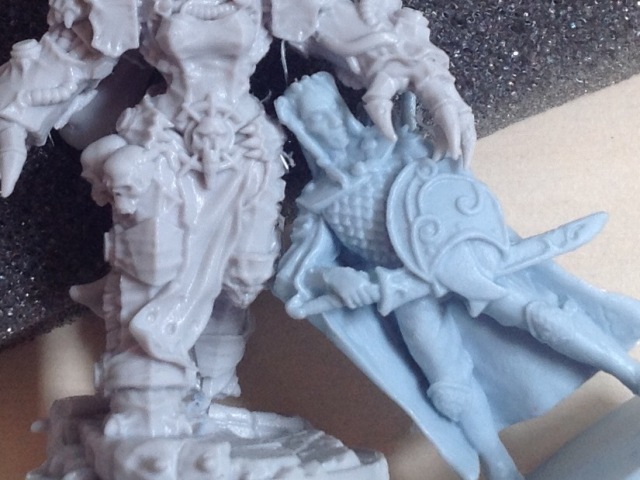 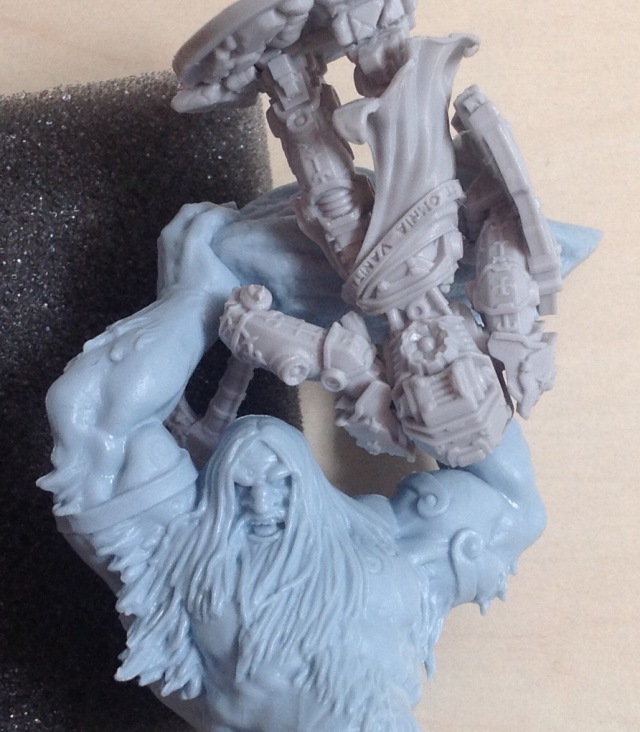 So there you have it. What do you think?

4 Responses to UniCast vs Blood Rage