Romans On The Horizon

Yesterday I got the latest newsletter from Victrix, with some intriguing and rather cheering news. Starting in November, they’re going to be selling some Early Imperial Roman plastics 🙂 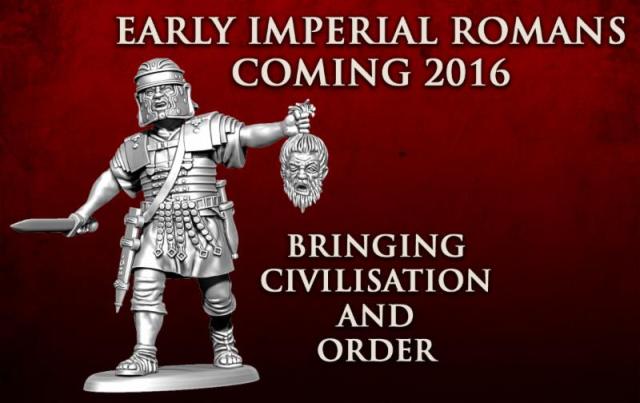 I do like the EIR as both an army and a period. There are some classic match-ups to play out, and it’s a good test for rules too (asymmetric warfare usually is). Sadly, the plastics from Warlord have a peculiar problem with scale, and while the models themselves are fine individually, their Legionaries look ridiculously small in comparison to their auxillia. So much so, that I’m not alone in finding them unusable. As they were the only plastics for this period (in 28mm) till now, I’ve been waiting for just this announcement.

So later in the year we’re due for:

By the looks of things, these will be as posable as the rest of Victrix Ancients ranges. Splendid 🙂 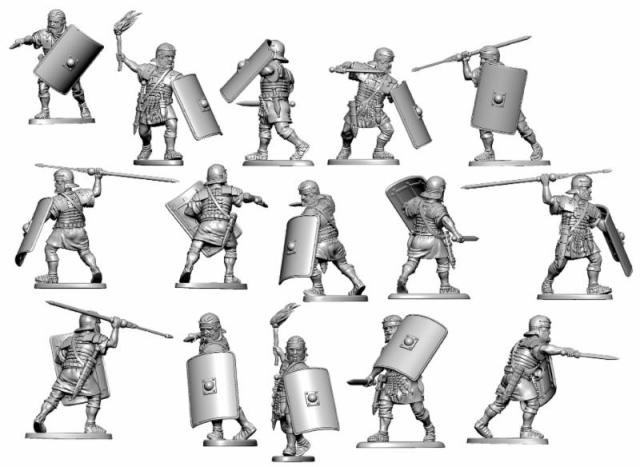 Warlord, on the other hand, make great barbarians, and their Celts will do very nicely for the Iceni who are obviously going to feature largely in the troubles the Romans have to deal with. They even make a great set of metal Ancient Brit parts to add the the plastic kit 🙂

This entry was posted in Ancients, Random Thoughts and tagged Ancients. Bookmark the permalink.