Today I want to talk about what you can expect to find here, on Quirkworthy, in future. I’ve already talked about some of the thinking behind what I want to do, but this is the nitty gritty. However, before we get to that, there’s one final piece of the meta puzzle to mention.

In the past I’ve used Quirkworthy to ramble on about all sorts of stuff, as well as reviewing the occasional game and talking about other products. I’ve decided not to do that any more. The focus will now be entirely on my own projects.

I may end up needing to use something external as an example or as reference for a point I’m discussing; it’s just not going to be the focus, and the more I make public of my own, the less I will need to do even that.

This change in focus also means that you shouldn’t expect me to cover work I do for other companies. On the one hand they’ve all got a fancy social media presence and staff to run their own programmes, and on the other I’ve got a bazillion things to do and there’s just me. They don’t need my help.

So to summarise: Quirkworthy.com is going to be a playground for me to discuss personal projects that follow the idea(l)s of Gesamtkunstwerk, and all come under the banner/brand of Quirkworthy. Simples.

This means that the top tabs will change, and the (now) irrelevant content will no longer be accessible in that way. However, individual posts will remain, for now. Tidying all that up is just nowhere near the top of the long list of things that need doing.

Back to looking forward! What of the details? What’s the new version of Quirkworthy going to be like on a day to day basis?

Each week will have three posting slots, each on a different theme:

Any additional posts for site news or whatever will be added around this framework as required.

With next week being Christmas, I thought I’d start the following Monday, the 30th of December.

World-building is really what all my personal projects (and a lot of my client work) is about. You can think of the Monday slot as covering anything that isn’t art or gaming, with a special interest in writing. After all, defining a whole world is going to take a lot of text. 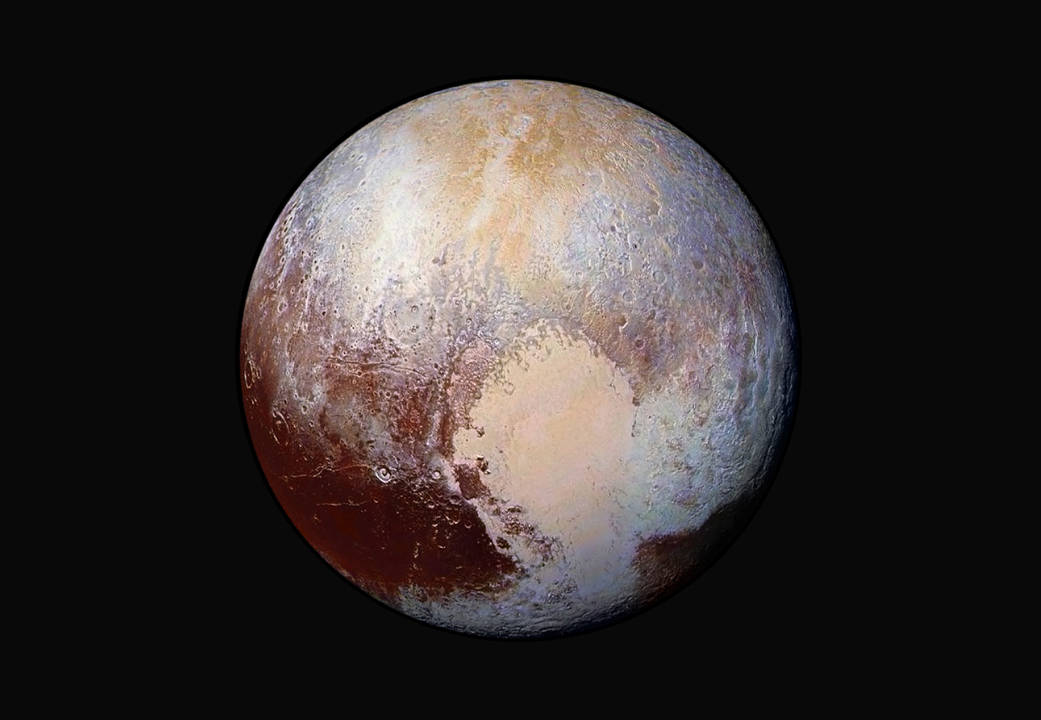 Pluto: still a world even if it’s no longer a planet.

This will cover both conceptual notions of world-building as well as examples of my own that I’m working on. Expect this to be where you’re first introduced to my new worlds.

This section will also cover various styles of writing  and written product that can help to expand your world, predominantly using things that I’m working on to illustrate the points.

This is what most of you expect from Quirkworthy. The focus going forward will be on new projects of my own, and the issues and points of interest that crop up while I’m working on them. Plus, of course, articles about what the new projects are. Expect there to be several in process at any one time. 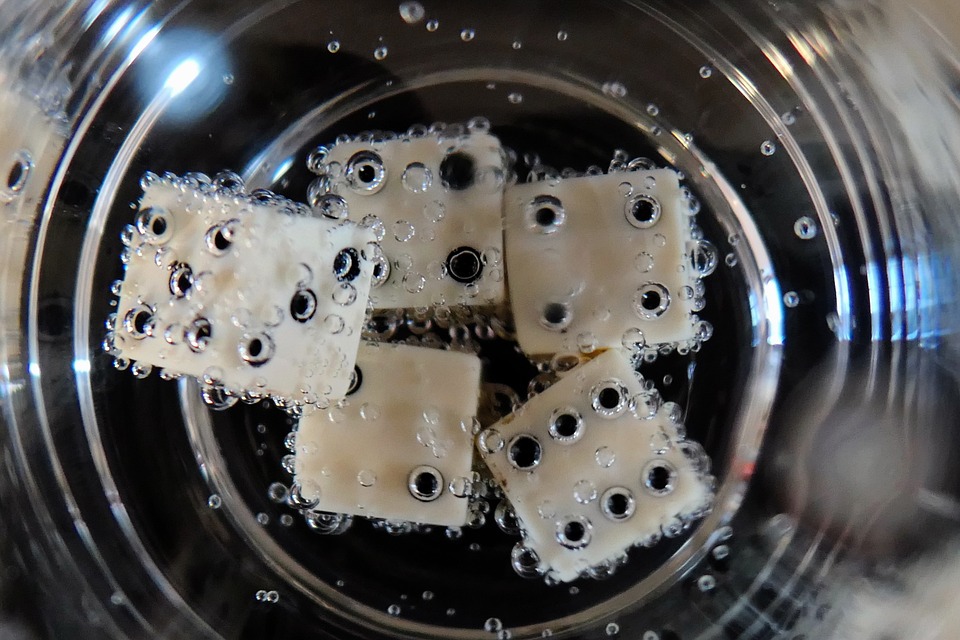 Always make sure your dice are completely cooked through.

I haven’t drawn in a very long time. Probably two decades or more. Before that I could draw adequately, if never as well as some I knew. Well enough to have had exhibitions and sold pictures though, so not terrible. Twenty years of rust has well and truly clogged those neuron paths up so I’ve a way to go before I do stuff of that quality again, let alone improve on that. Mind you, it’s all possible. Just takes practice.

Of course, my previous efforts were all before digital art was a thing. Now it’s not only a thing, but a pretty affordable one too. As everything I need illustration for is going to have to be digital at some stage, it makes sense for me to practice drawing again as a digital skill, at least as well as a traditional one, if not instead of.

This thread will cover my (mis)adventures in learning to draw again, as well as learning to use a bunch of software that I’ve either never used, or not used in many years. I’ll try to pull out useful lessons along the way in case they help anyone else.

While the bulk of what I need to do falls into the three categories above, one could also add sculpting, animation, music, and other things to the list. Perhaps, in the fullness of time, and as required. Let’s not get carried away just yet. Game design, writing, and illustration are plenty to start with, and can cover most world-building bases between them. I can do all sorts of projects with those three alone.

Finally, in addition to this refocussing on the blog, I’ve had Patreon recommended by enough people for me to take that seriously as an idea. However, I still need to research that, so it’s for another time. Something to look out for in the new year.

5 Responses to Here’s the Plan